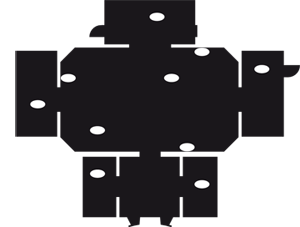 Maryam Jafri (b. 1972, Karachi, Pakistan, lives and works in Copenhagen and New York) is an artist working in video, performance and photography. Informed by a research-based interdisciplinary process, her artworks are often marked by a visual language poised between film and theatre and a series of narrative experiments oscillating between script and document, fragment and whole.